When I was a student in the 1970’s, experts were lining up to criticise social high-rise housing. This was the time when the infamous Pruitt Igoe high-rise apartments in the United States were being demolished. 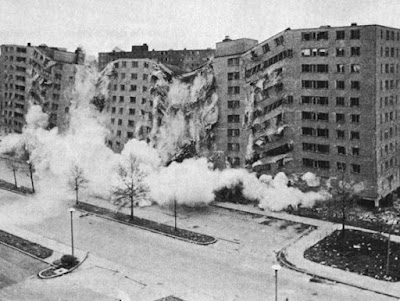 Study after study showed that living in high-rise housing is less suited for habitation compared to more traditional kinds of dwellings.

A review of 129 high-rise research papers over 56 years on the human experience of tall buildings found little empirical support for high-rise housing. 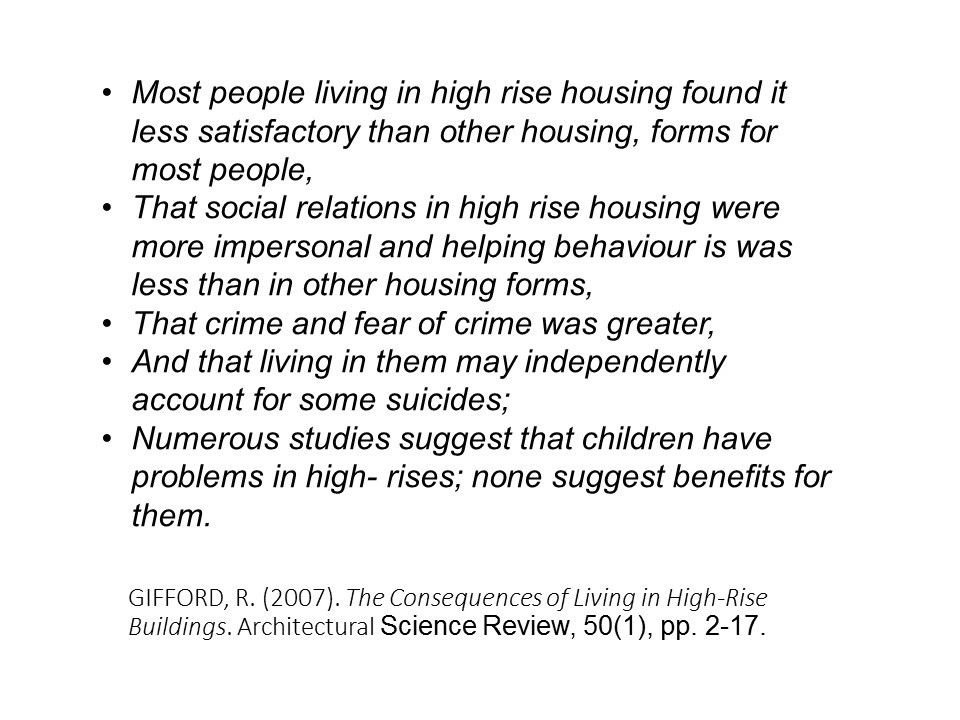 Aren't there any existing solutions on offer?

An early, celebrated one is Habitat '67, in Montreal by Moshe Safdie, a multi-storey housing project designed in a cascading pattern such that each apartment has its own private garden. However, providing each apartment with its own garden proved costly, and after Habitat 67, there have hardly been any apartment project that do so (Safdie, World Architecture Festival, 2015).

But that was until Singapore entered the picture in a big way with the Pinnacle@Duxton by a local firm, ARC Studio, which was completed in 2009. Singapore had always emphasized tree planting and making their crowded island green; they were now extending their parks upwards. The phrase “sky-rise greenery” was coined.

More recently, a spate of new projects that provide green communal spaces in the upper levels of high-rise housing.  Today new projects such as the Interlace (OMA Architects), Sky Habitat (Safdie), SkyVille@Dawson (SCDA Architects) and SkyTerrace@Dawson (WOHA) grace the pages of architectural magazines around the world.

But whilst providing sky-rise greenery is great, “sky-terraces” or “sky-courts” are extra expenses that have to be paid for. These sky-courts also take up space that could be used to fit in more apartments and so represent an opportunity cost. The issues of cost make sky-rise greenery both less affordable and less likely to be adopted by developers.

However, I believe that we can actually design them a way that makes it affordable for more people. What I will be introducing to you today is a layout concept where, additional areas for private and shared gardens in the sky courts can be balanced by a big reduction in the need for circulation space - achieved by largely eliminating the need for corridors.

And my aim is to try to convince you of that. But first, What exactly is wrong with high-rise housing?

It has been suggested that the defects of high rise housing spring mainly from the quality of these spaces between the street and the apartment, what author and architect Dalziel calls “intermediate spaces”, and which he laments as “weird anonymous space... neither public nor private”.


These spaces are neither suited for children to play in or for adults to socialize.
A recent CTBUH article suggests that articulating the threshold between public and private domains by introducing the missing element of the semi-private realm has long been a challenge; failure to do so is a major drawback of the high rise residential typology.

Newman’s theory was that it was the quality of the spaces just outside the low-rise homes compared with those outside the high-rise that made the difference.   He recommended that architects design in semi-private / semi- public spaces in between the dwellings and the street. 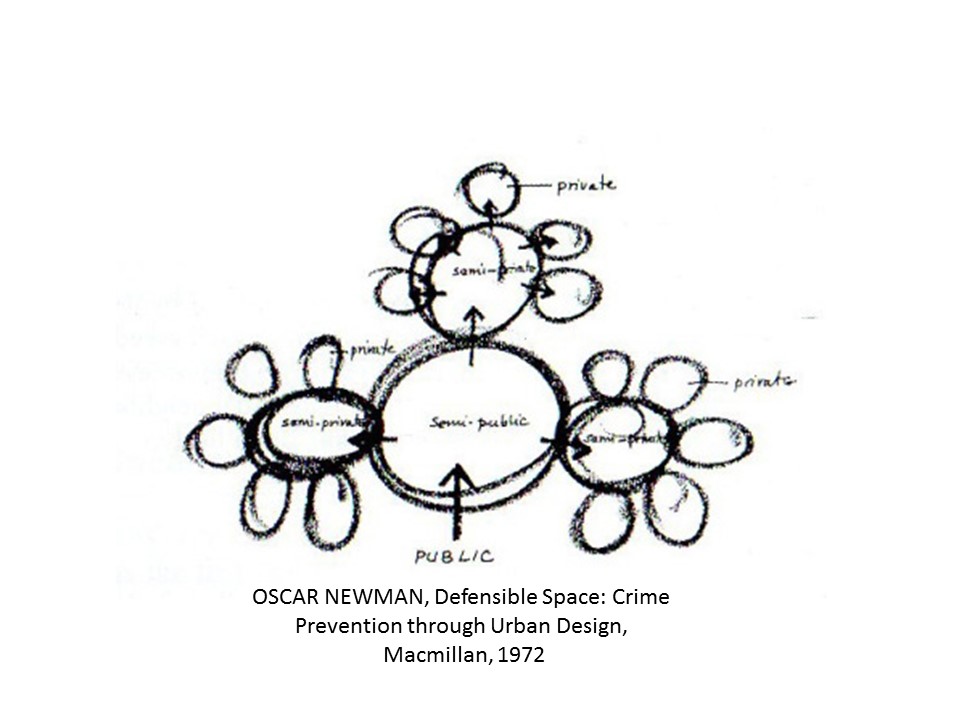 A low-rise solution: for everyone a private and a shared garden

His influence over my work of the last 10 years is very obvious. I try to create – through the arrangement of a private and a shared garden for each house - what Oscar Newman called “Defensible Space”; trying to humanize “intermediate space” and “articulating the threshold between public and private domains.” 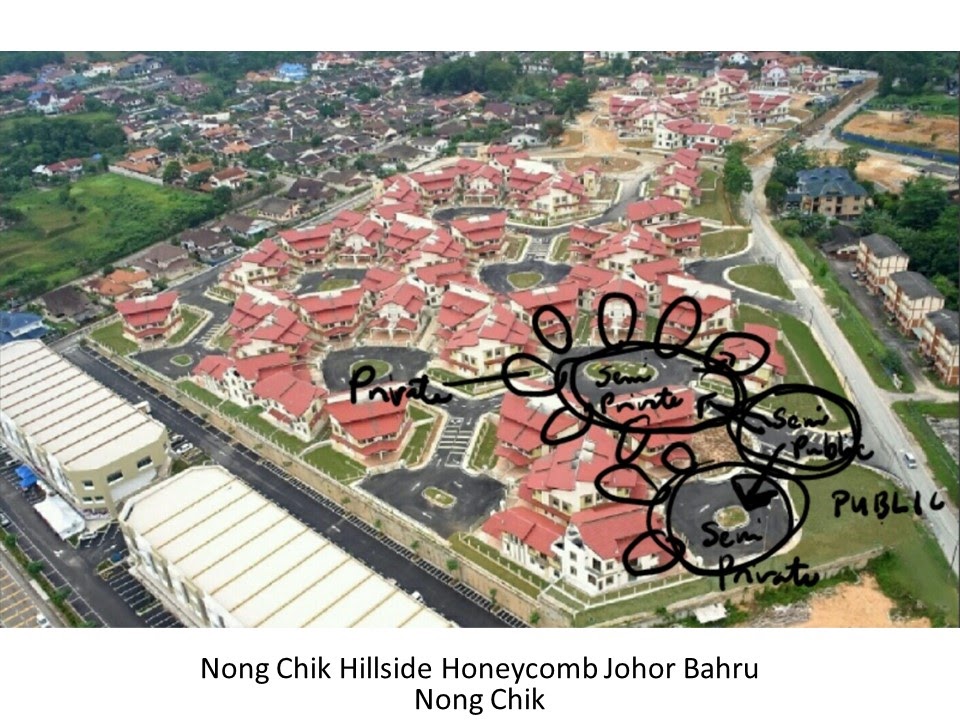 In what I called “Honeycomb housing”, small groups of houses are laid out around a communal courtyard like friends sitting around a table.

The features of Honeycomb housing compared to conventional terrace houses make it easier for parents to allow their children to play outside their homes, encourage neighbours to know and interact with each other and perhaps even promote helping behaviour.
Compared to the conventional terrace house grid layout, the Honeycomb cul-de-sacs reduced the amount of land taken up by roads and increased the area available for private and shared gardens.

The previous chapters have outlined all this; I now want to do something similar for high-rise apartments.