ONE OF THE LEADING ARCHITECTS SPECIALIZED IN HOUSING IN MALAYSIA, WE ARE DEDICATED TO DESIGNING BETTER HOMES FOR MORE PEOPLE, LEVERAGING ON OUR ORIGINAL R&D AND EXTENSIVE EXPERIENCE IN COMPLETING MORE THAN 12,000 HOUSES SINCE 2004.
WE DELIVER DESIRABLE BUT COST-SAVING NEIGHBOURHOOD LAYOUTS AND HOME DESIGNS TO DEVELOPERS AND HOUSE-BUYERS. 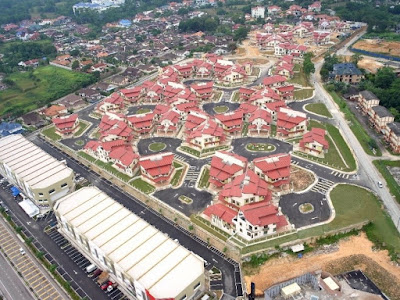 167 Honeycomb Houses at Nong Chik, Johor Bahru for Mudra Tropika Sdn Bhd (2013):
The pioneer project for Honeycomb Housing: conceived as an alternative to the terrace house-type, houses are arranged in a hexagonal grid around with a courtyard in front of each home, starting from RM295,000. 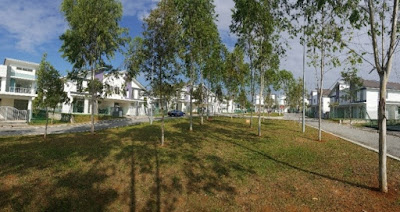 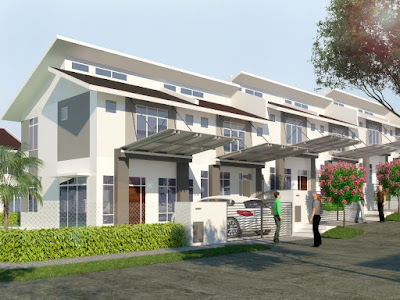 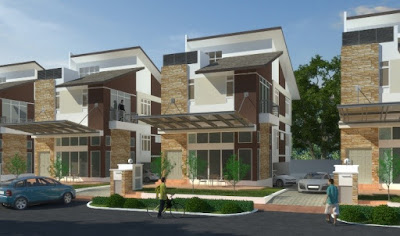 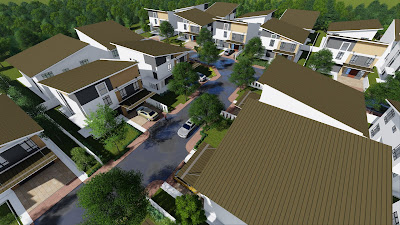 "Cluster Bungalows" in Kluang, Johor: A new type of detached houses that yields up to 10 units per acre with pricing to compete with corner terrace houses. 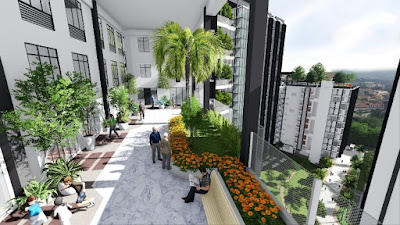 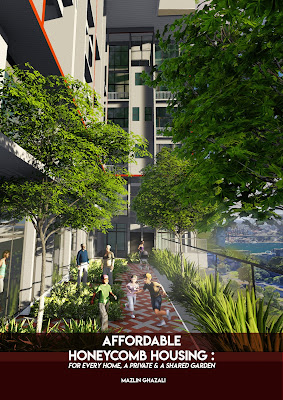 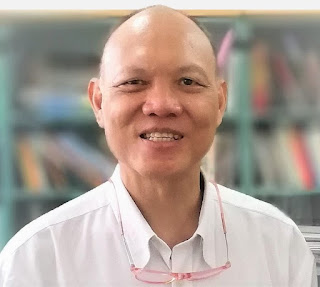 CREDENTIALS
Board of Architects
Ministry of Finance