A Cheaper Way to Build

As an architect, I have been familiar with Industrialized Building systems since 1985. The promoters of the many systems all claim their particular method of construction to be superior in terms of cost, speed and quality. And I have learned to be sceptical.

But the system that most impressed me is based on a very simple concept and it was invented by a fellow Malaysian. I first used Chou Kan Yin’s system of tongue and groove blocks for Staff Housing in Universiti Industri Selangor, and the project was completed in 2003. The results were impressive! 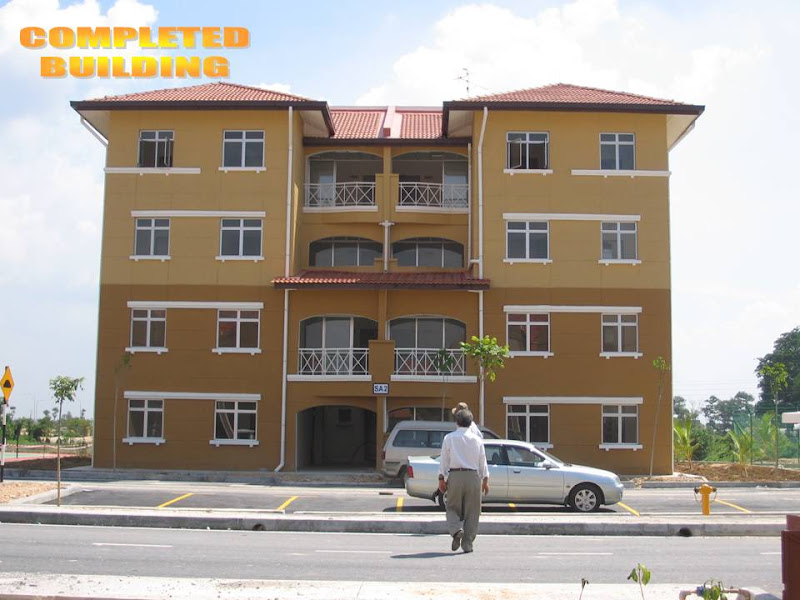 Chou’s concrete blocks slide neatly into each other to form straight walls – something that our workers cannot do with bricks and mortar. 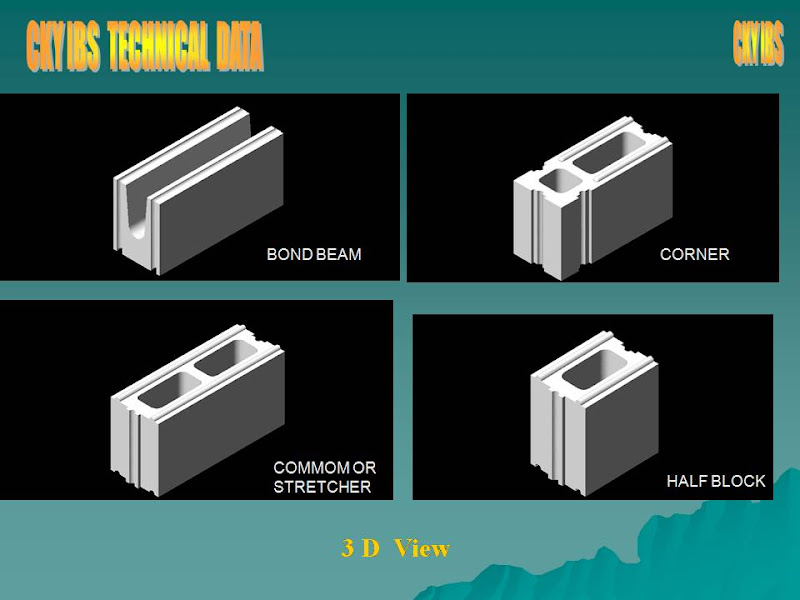 Steel bars for beams, stiffeners and lintels run through the hollows found in the block. Similarly, the wiring and pipes can be put in place without hacking, plus power point casings and water pipe outlets are pre-installed into special blocks at the factory. 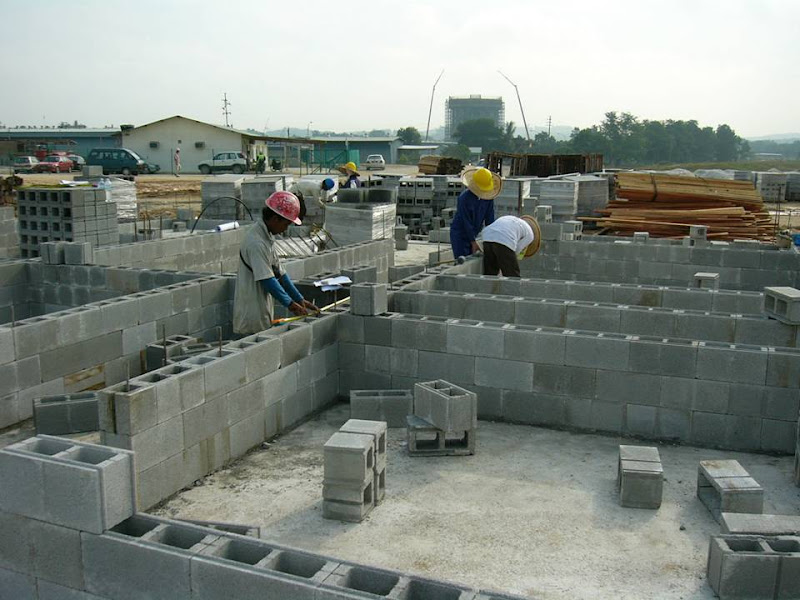 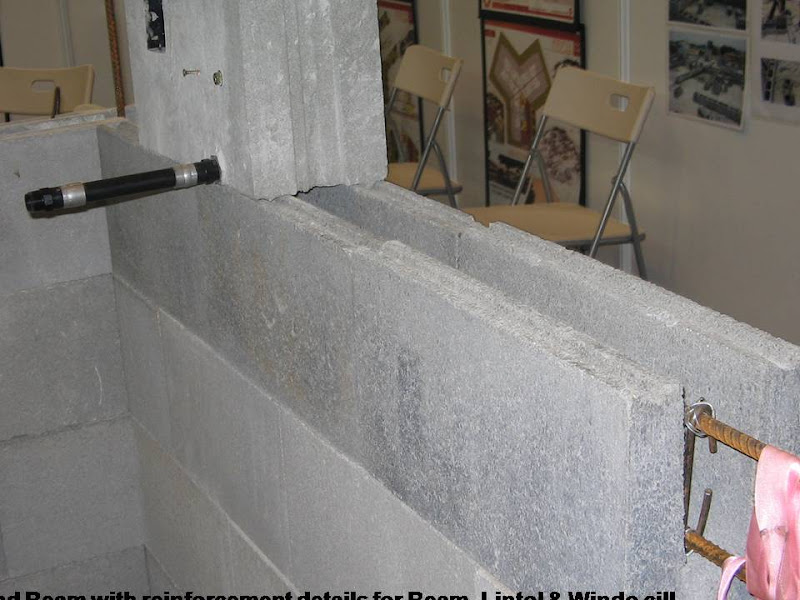 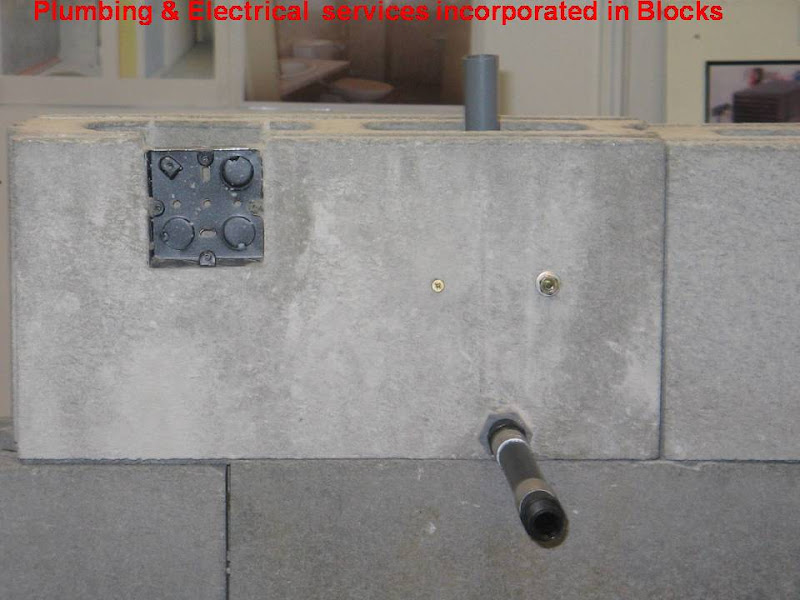 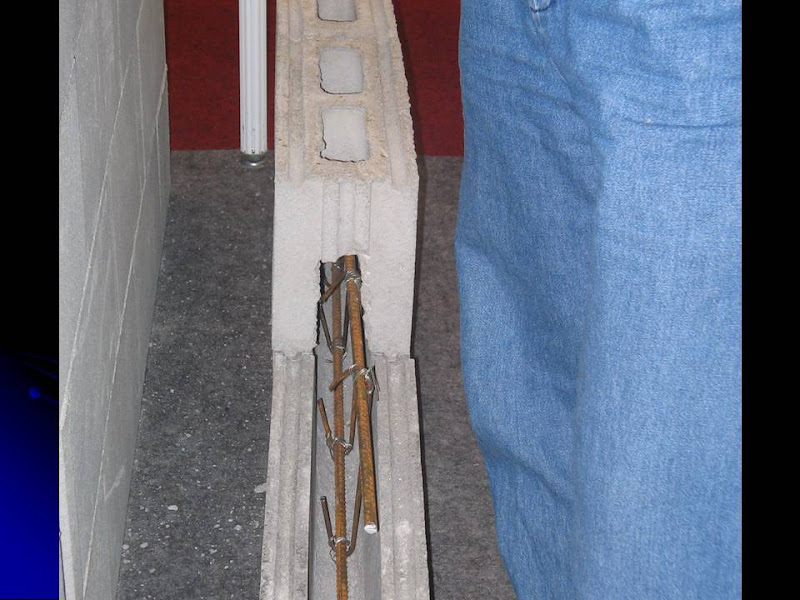 With drawings that describe the location of every block, complete with the running of steel bars, wiring and concealed plumbing, building a house is like playing with Lego!

Chou has improved on wall system by adding a simple method for constructing upper floors without formwork. He is now manufacturing 2 inch thick planks that use pre-stressed concrete which use much less steel. These planks are craned into position before being topped up with another layer of reinforced concrete that is poured on site. 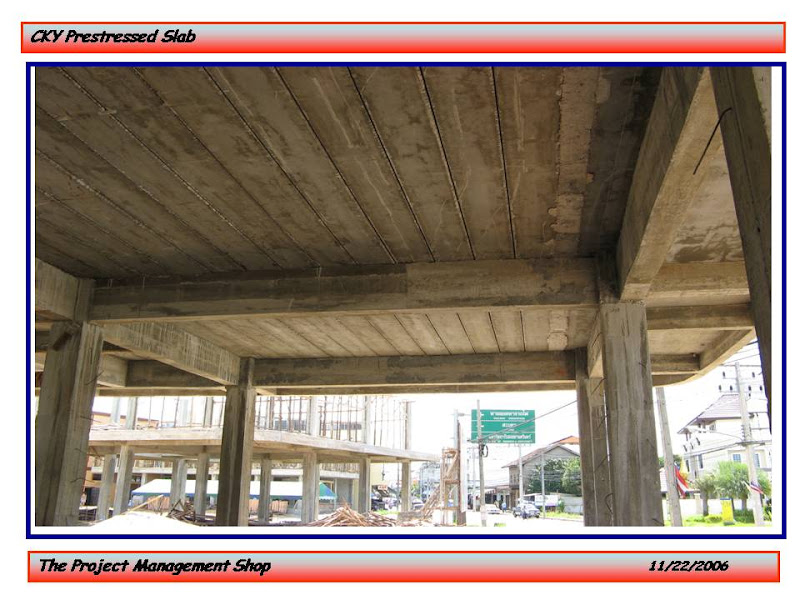 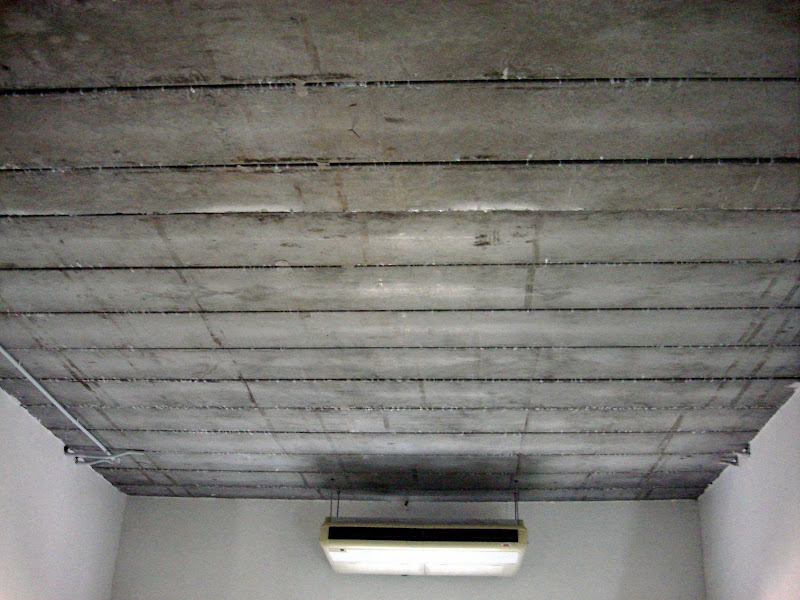 No formwork is required, and the floors become waterproof as the wet concrete seals the gaps between the planks.


Together, the wall and floor system produces an accurate building structure without mess. The walls and ceilings only need a thin layer of skim-coating to give a smooth finish. Tiles can also be easily laid on the floors or walls without having to repair the underlying surfaces.

Many system builders claim their system to be cheaper because their system is in some way involves a more efficient process. But its very difficult to quantify this sort of cost saving. In the case of Chou's building system, the savings are much easier to analyse: he just uses less steel.

Mostly, Industrialized Building Systems are used in big projects to take advantage of economies of scale. But the special thing about Chou’s system is that it can be used for even a small bungalow!

He calls his system CKY IBS... this is his website:
http://www.ckyibs.com/
Posted by Mazlin Ghazali at 2:47 PM

Very interesting and certain worth looking into. It's a pity that their website appears to be down.

It is not down, its just that you to go via this link to be able to access:
http://www.ckyibs.com/aboutus.html

I wonder how the "heat" level in an IBS building compared to a conventional bricks& mortar building? Is it "cooler" in an IBS home?

It was demonstrated at this site: http://fssolution.e-haustek.com/cky-cost-comparison1.htm that the IBS is cheaper than the conventional by about 11%.

If it is "cooler" in an IBS home ... I would seriously consider building my house using the IBS instead of the conventional bricks&mortar.

CKY Blocks has high thermal capacity. That means it can store heat. So if the walls are exposed to the sun, it will absorb heat during the day and radiate it into the house at night. Not very good.

For thermal comfort, shade the walls (and windows too) to minimize heat gain. We recommend night time ventilation to keep cool down the house at night.

It will also cool down the walls, and the thermal capacity of the wall can store the energy and keep the house cooler the next day.

Thanks for sharing the best information and suggestions, If you are looking for the best Column Formwork, then NAV NIRMAN FORMWORK SYSTEMS PVT LTD. Highly energetic blog, I’d love to find out some additional information.