By rearranging how residents and visitors access apartments, the High-Rise Honeycomb apartment is new typology that goes to the heart of the problem with high-rise – the problem of “intermediate spaces” in high rise apartments.  Narrow single-storey corridors are replaced with sky-courts up to six-storeys high. Access to apartments are only found on every third floor.

Moving forward here are some other aspects to consider:

Reducing the cost of lifts.

In the early Singapore examples, skip stop lifts were adopted to save cost. The savings on the cost of the lift doors plays the smaller part. The main savings came from having lifts that travel faster between stops (because they are further apart) and so reduce the number of lifts that are needed. 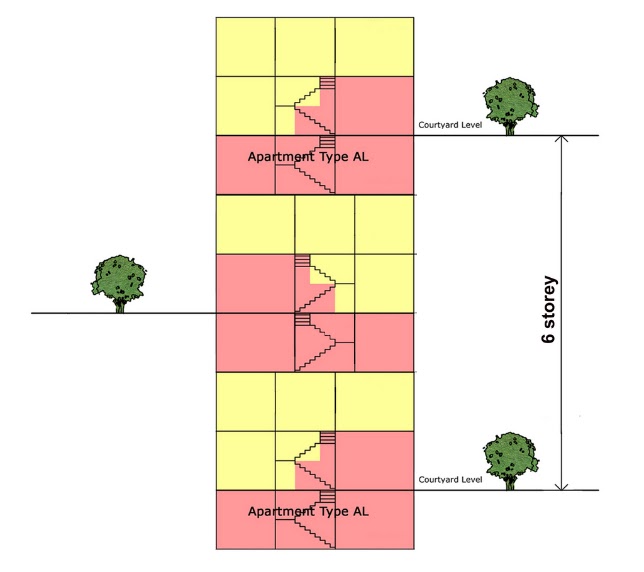 The lifts in this sky neighbourhood model only needs to stop every three floors at the courtyard levels. But residents don’t need to go up or down from the floors with lift stops to go to their own apartment like the Singapore examples. From the entrance level of each apartment, residents walk straight to their homes, they only walk one floor up or one floor down to get to their bedrooms.

So, in this 30 storey example, only 9 stops are required on the 27 storey tower block.
We used an online calculator provided by Kone on the design prototype. When we input lift stops at every one of the 27 residential floors, the calculator estimated that 3 lifts were needed. 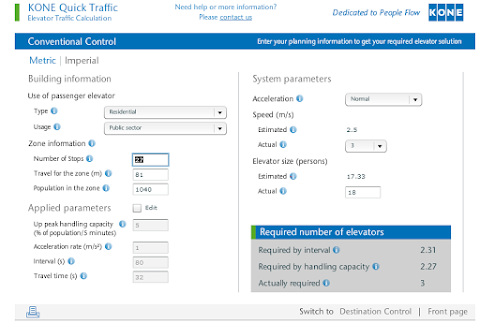 However, when we entered the actual lift stops required, which is 9 stops, the calculator estimated that only 2 lifts were needed. 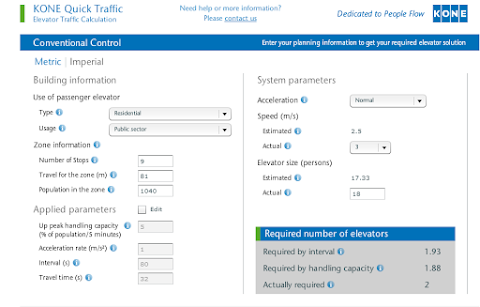 Yes, extra cost will certainly be incurred to construct and landscape the six storey high sky-courts. However, savings arising from totally eliminating corridors and reducing lift stops can claw back much of the extra cost.

Reducing the cost of land

Then there is the cost of land -  which in city centre development can be far more important than the cost of construction.

This 274-apartment building on a small site of 1.89 acres produces a plot ratio of 4.9 and a density of 145 units/acre which is far above the current planning standard in Malaysia of only 60 units per acre. If planning authorities can accept the argument that high-rise housing can be socially acceptable then they might be persuaded to approve a higher density.

The very reason for high rise housing is the exorbitant cost of land in urban centres. The high density and plot ratio of the sky neighbourhood layout would contribute to savings on land cost. Even a small fractional increase in density can easily pay for the extra cost of the sky-courts. I believe that as land becomes scarcer and even more expensive in urban centres, the need for high density high rise housing will become more apparent to Malaysia and other countries. After all providing, green and social spaces in the sky-courts can be said to be a method of producing artificial land that is a small fraction of the price of the real thing.

Continue to next Post
GET A FREE HARDCOPY OF THIS BOOK IN FEBRUARY!!
Please help me proof-read this book. Just point out the errors in the comments section (look at the bottom left hand side of each post).
I'll post this book to the first reader who spots 5 mistakes...!